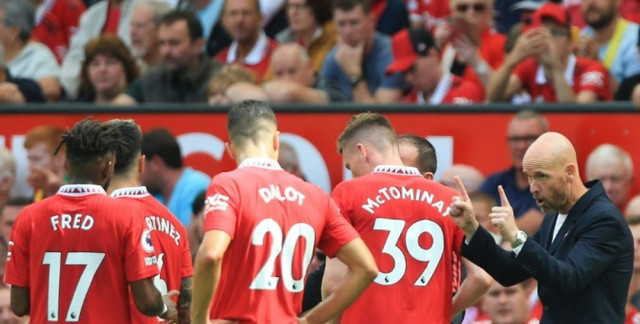 Manchester United announced on Tuesday a net loss of 115.5 million pounds (132.2 million euros) in the 2021/22 financial year which ended in June.

Losses increased by 23 million pounds (26 million euros) compared to the previous season, according to figures published by the English Premier League football club.

The financial director of the club with 20 titles of champion of England Cliff Baty explained that the results had been affected in particular “by the absence of a summer tour in July 2021” and by “the consequences of the weakening of the pound sterling”.

Manchester United ended the 2021/22 Premier League season in sixth place, meaning they did not qualify for the Champions League, which will also affect the club’s finances.

Currently fifth in the standings, the “Red Devils” have been in search of a major trophy since their victory in the Europa League in 2017.

"If I were the head of state, I wouldn't go," says François Hollande, H24info