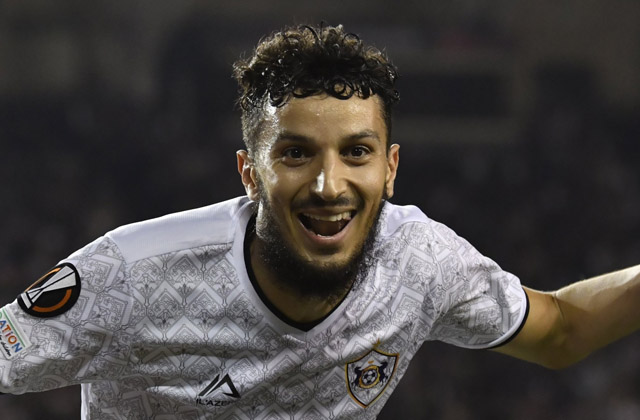 The Canaries of FC Nantes were mistreated by the Azeri club of Qarabag who won with a comfortable score of 3-0 thanks in particular to their Moroccan, Abdellah Zoubir.

The Moroccan left winger was the main architect of this victory for Qarabag on the occasion of the second day of the group stage of the Europa League.

Positioned on the left side of the Qarabag attack, Abdellah Zoubir often created differences against Corchia and combined perfectly with Jafarguliyev, his side. In the second half, the Azerbaijanis accelerated like Zoubir.

At the origin of the first goal, the Moroccan distinguished himself by doubling the score with a shot from the left. The former Lensois is also involved in the third achievement of his people with a corner played quickly.

Archeology: the Interior hands over the management of the emblematic M'Goun Geopark museum to the FNM