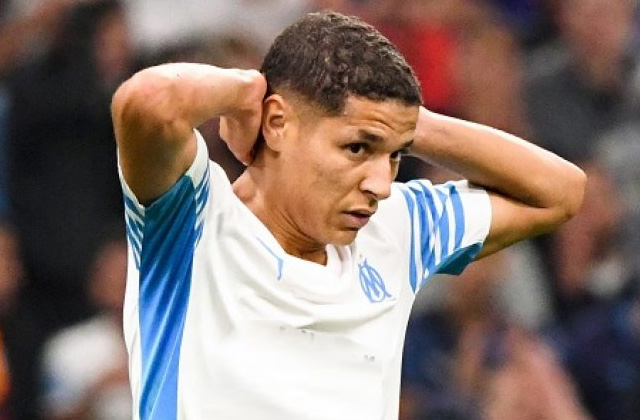 Amine Harit arrived at OM in the form of a last minute loan. Schalke had called the move fundamentally important, but Amine Harit’s stay in Marseille does not go as planned.

With Olympique de Marseille, Amine Harit had to return to European competitions after his last too weak season at Schalke where his market value was estimated at 30 million euros at the end of 2019.

Today, the Atlas Lion of 24 is light years away from the hopes of the Royal Blues. And the trend is currently going in the wrong direction with regard to his playing time and his mixed performances when he is not found on the bench or in the stand.

If this situation persists, Schalke’s plan for Harit will fail as the German club wanted to sell their Moroccan next summer in order to generate hefty transfer fees.

Small consolation for Schalke, the market value of Amine Harit on Transfermarkt is still estimated at nine million euros, one million euros more than the amount spent by Schalke in 2017 to secure his services.

It remains to be seen for how long because this amount will necessarily be reduced if the player continues to make sporadic appearances with OM.