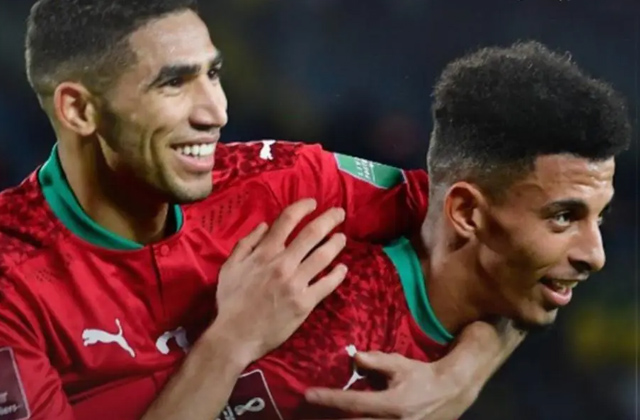 The Moroccan national team, led by Walid Regragui, is continuing its preparation for the 2022 World Cup which will begin at the end of November in Qatar. This is why the FRMF has scheduled two friendly matches on this FIFA date in September, the first of which will be this Friday against Chile.

It’s a tough test for the Atlas Lions who will have to face a team that is preparing for the Copa América Qualifiers. Like the Moroccans, the Sur-Americans have a number of international-level players playing for powerful European teams. Enough to promise a good opposition in Barcelona, ​​the place where the meeting will take place.

The Moroccan sports channel, Arryadia announced on Tuesday (September 20th) that it will broadcast the next two matches of the Atlas Lions against Chile and Paraguay.

The Moroccan national team will face Madagascar tomorrow in Rabat