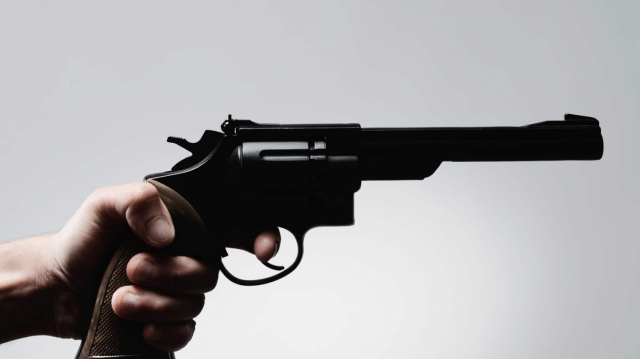 Kiosk360. The government, through Bill 86-21, has decided to tighten gun control. This article is a press review taken from the daily Al Ahdath Al Maghribia.

By adopting Bill 86-21, the government is seeking to tighten the screws on the use of firearms to meet current challenges and social and technological changes.

The daily Al Ahdath Al Maghribia reports, in its edition of Friday, September 23, that the text was presented to parliament where it is debated within the Interior Committee in the House of Representatives. The draft law establishes “the conditions of trade in firearms, their import, their introduction into the national territory, their export, their exit from the national territory, their possession and their use in tourist hunting, sports shooting and kick-off of sports competitions.

The daily Al Ahdath Al Maghribia stresses that the text also provides for a prison sentence ranging from 5 to 10 years for anyone who has transported firearms and their components. The same penalty is imposed on anyone who imports firearms assembled or manufactured wholly or partially in polymer, firearms manufactured with the 3D printing technique a and weapons that have been defused.

The text provides for a similar penalty for anyone who sells, possesses or introduces this type of weapon into the national territory. The bill also introduced the possession of a firearm without authorization from the competent authorities among the offenses punishable by a prison sentence ranging from 5 to 10 years. These are “hunting weapons, sports shooting, compressed air, manual protection pistol and traditional weapons”.

"We have to learn to know the coach's tactics"