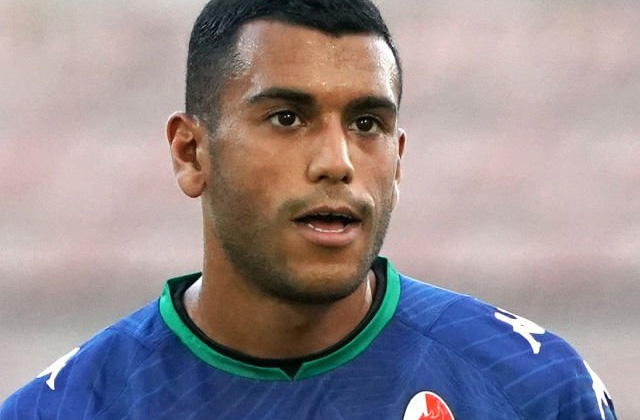 “I couldn’t imagine what was going to happen. Dream? Good feelings? honor? There is everything in this summons. Sacrifices sometimes pay off. They reward you with major prizes. But I believe this is only the beginning. Morocco chose me.

The new Lions striker has scored for Bari since the start of this exercise, nine goals in all competitions, namely Italian Cup and Championship. the old Parmesan cheese reminder:
“For me it’s important that Bari play well, that they remain unbeaten goals make me happy, but I also become happy when I help the team, it may seem strange to you, but I don’t set myself limits , I want to do my best in games and in training.”

The dirham should gain in value against the dollar, H24info