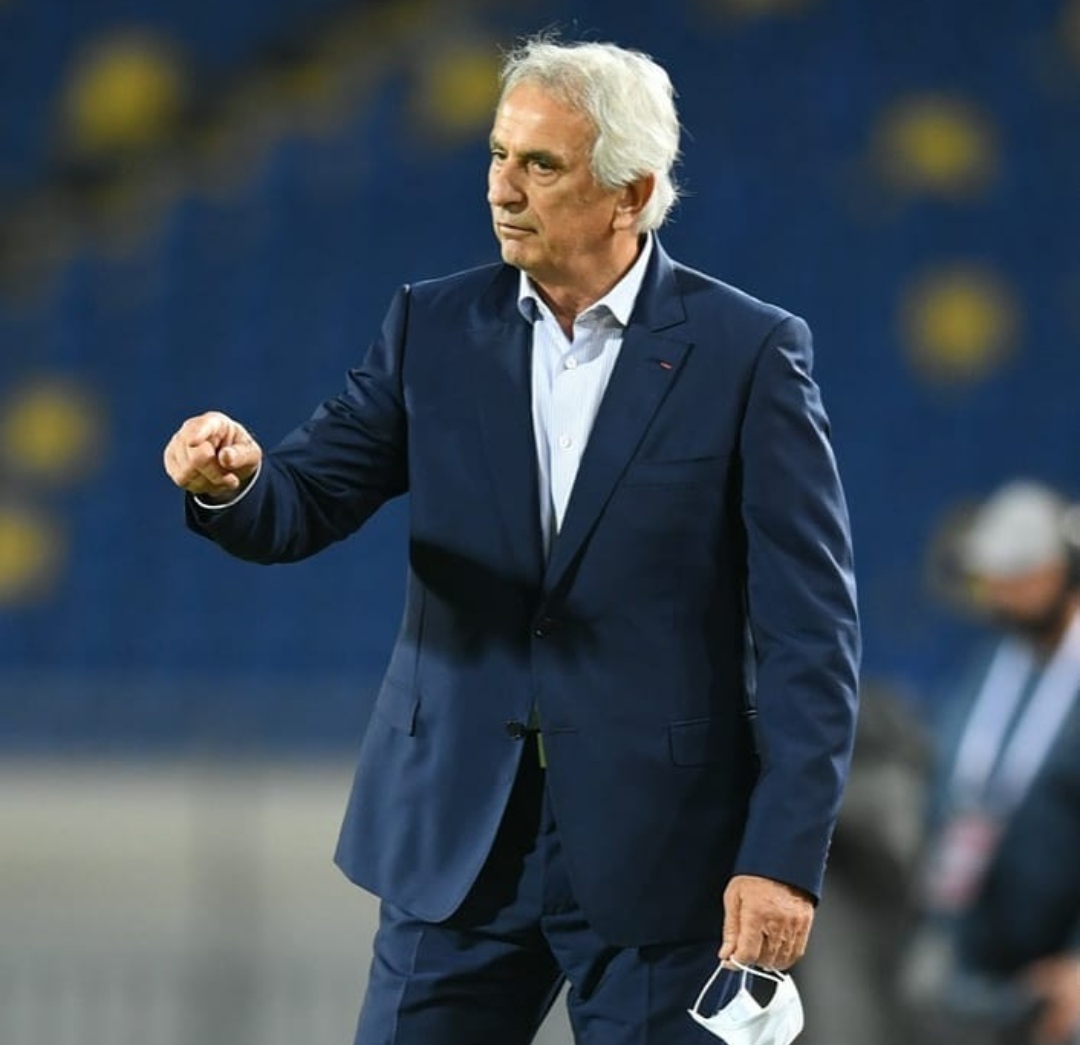 National voter Vahid Halilhodzic wishes to communicate with Moroccan professionals in Europe who have not yet joined the ranks of the national team camp, which was launched within the Mohammed VI Football Center in Sale, with a view to the final phase of the Africa Cup of Nations to be held in Cameroon between January 9 and February 6. And the “Al-Maktahab” learned that the tamer “Atlas Lions” hopes to link the communication bridges with the trio of Seville, Yassin Bono, Munir Al-Mohammadi and Youssef Al-Nusairi, then Brigadier General Ghanem Sayes, Imran Loza, Adam Masina and Elias Shaer, to cheer themselves up at the moment, to prepare them psychologically before heading to Morocco to join the Moroccan national team, which will be missed in their next match against Cape Verde Friday, December 31, at the Prince Moulay Abdellah Complex.

The closure of the borders with Sebta and Melilla extended until January 31, 2022