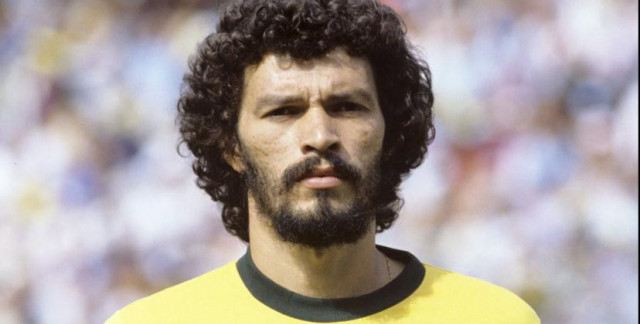 The 2022 Ballon d’Or ceremony, scheduled for October 17, will award a new award reserved for footballers involved in societal and charitable projects, called the “Socrates Prize” in tribute to this figure of Brazilian football, the organizers announced on Wednesday. .

“The Socrates Prize will make it possible to identify the best solidarity actions carried out by committed champions and champions”, can we read in a press release from the magazine France Football, which awards the Ballon d’Or.

Initiatives in favor of social integration, environmental development or aid to populations in great precariousness or victims of conflict will thus be rewarded, a bit like, for example, the mobilization in 2020 of the attacker Englishman Marcus Rashford in favor of underprivileged British families.

The name of Socrates, a genius footballer who died in 2011, was chosen by France Football because of the involvement of this Brazilian international midfielder in the famous and romantic “Corinthian Democracy”: in the midst of a military dictatorship in Brazil in the years 1980, the Corinthians team made the daring choice to submit all club decisions to a vote.

This new prize will be awarded by a jury including the former figure of Brazil and Paris SG Raï, younger brother of Socrates, representatives of France Football and leaders of the organization Peace and Sport, based in Monaco, which oversees development and pacification projects through sport.

“Socrates always believed in the power of mobilization and transformation of sport to make society more egalitarian. He demonstrated this as a player through his fight for the redemocratization of Brazil during the revolutionary experience of Corinthian democracy”, said recalled Raï, quoted in the press release. “Eleven years after his death, he remains the symbol of the champion committed to a fairer world.”

This new annex trophy completes the winners of the Ballon d’Or gala, scheduled for October 17 at the Châtelet theater in Paris, which will therefore award seven awards.

In 2021, the Spaniard Alexia Putellas and the Argentinian Lionel Messi had been crowned in the two queen categories.

Putin mobilizes reservists and puts "all means" on the table , H24info