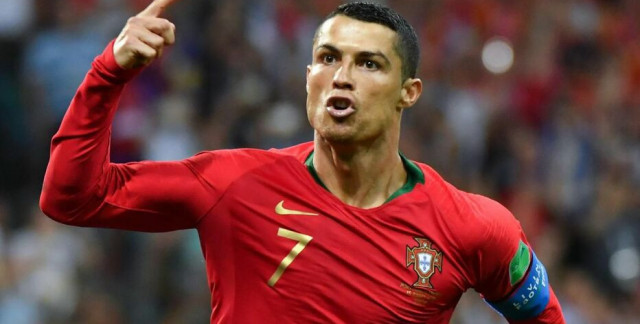 Portuguese striker Cristiano Ronaldo said his ambition remained “great”, at 37, and said he intended to continue his career at least until Euro-2024, during an award ceremony on Tuesday evening near of Lisbon.

“My journey is not over yet. You are going to have to support +Cris+ for a while yet,” said the football superstar, who received the Quinas de Ouro award for top scorer in the selections on Tuesday evening, awarded by the National Federation ( FPF).

“I want to be present at the World Cup (2022) and at the Euro (2024) (…). I feel very motivated. My ambition is great”, added the fivefold Ballon d’Or, who remains considered the pillar of the Seleçao for the World Cup in Qatar (November 20-December 18).

At 37, the Portuguese captain has 189 caps and the world record for national team goals with 117 units. If his presence at the Qatar World Cup is confirmed, he will play his 10th major international tournament there.

Returning to Manchester United in 2021, Cristiano Ronaldo had a complicated start to the 2022-23 season, relegated to the bench when his departure was mentioned due to his English club’s non-qualification in the Champions League.

Hammouchi receives the Director of US National Intelligence