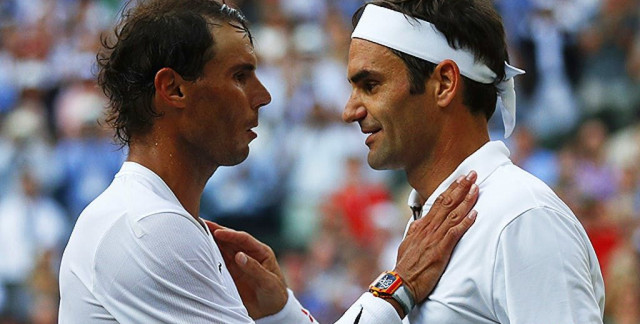 Swiss tennis player Roger Federer will play the last match of his career on Friday in a doubles match against arch-rival Rafael Nadal at the Laver Cup in London, organizers announced Thursday.

Winner of 20 Grand Slam titles, Federer will play against Americans Jack Sock and Frances Tiafoe in the evening before ending his prestigious career at 41.

Sebta and Melilla commercial customs will reopen in January 2023, H24info

OCP Group: exceptional performance in the first half