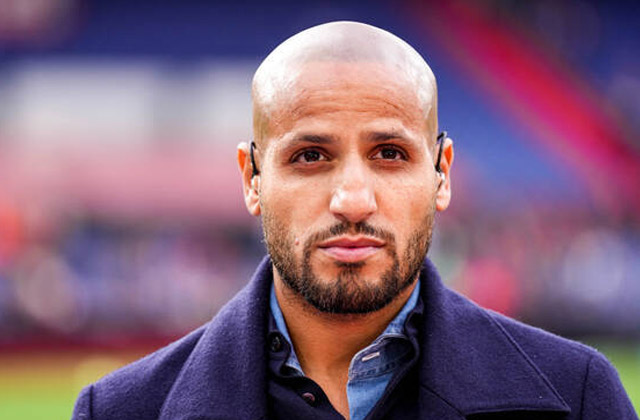 Former Atlas Lion, Karim El Ahmadi returns to Feyenoord not as a player but as an aspiring youth coach. The former midfielder plans to convert to the technical field.

“I ran into Rini Coolen on Thursday during the match (Feyenoord-Sturm Graz, 6-0, editor’s note). I want to join Feyenoord youth soon. To see how the coaches are doing and if I’ll have fun doing it myself. I’m going to follow the coaches a bit,” the former den executive told RTV Rijnmond:

The Feyenoord club has been thinking for some time about such a conversion for the club’s child, Karim El Ahmadi.

Alongside this inspiration, El Ahmadi also wishes to pursue his new function as an analyst and consultant on TV: “I also like to watch the games and then talk about them. I was in Saudi Arabia for four years and really watched everything when I was there, even the (Dutch) women’s football. So I really like it. I spent a lot of time there anyway, so I had plenty of time to watch everything.“

It inaugurates its new site in Tetouan Shore