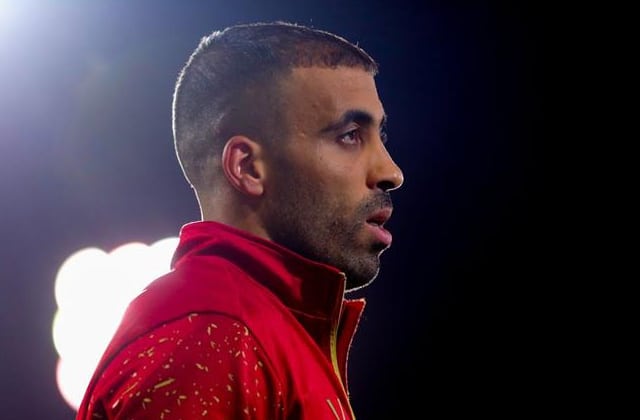 This Friday, Walid Regragui’s Atlas Lions made final adjustments in Barcelona before facing Chile in a friendly as part of preparations for the Qatar 2022 World Cup.

In a press conference before this match, the new boss of the Atlas Lions was asked about the absence of L’wazo rar, Abderrazak Hamdallah. He has answered : “I heard what he said in the press”replied Walid Regragui.

For him, his other goal is to keep a good atmosphere in the locker room. “The locker room is important. It’s not easy to have a place in the eleven Morocco remains above everyone. Those who are not going to play must understand that they also have a role to play“.

And to add “Nobody, including me, is above Morocco. On the other hand I have choices to make, and it is up to me to choose who will be in the starting line-up and who will not. Those who will be on the bench will also have to understand that they have a role to play.

On the Hamdallah case. the coach of the Atlas Lions clarified that “my words were misinterpreted by the press. I won’t let anyone pressure me. Hamdallah is like all the other players. I will never leave it aside. I heard what he said in the press. If he continues to score, play well, and light the fire, he will have his place. That he scores a lot of goals.”

On the eve of the Arab League summit, Algeria accumulates disagreements with Egypt