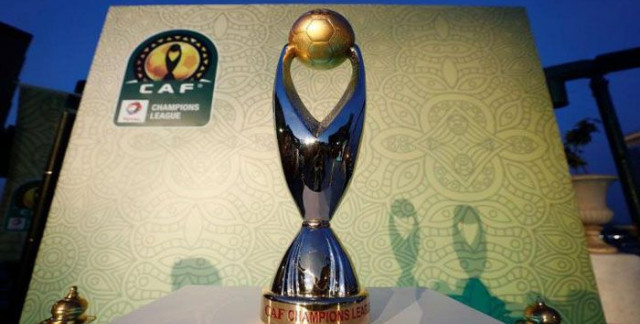 Complicated draw for Wydad and Raja de Casablanca, national representatives in the Champions League, who inherit major clubs in the group stage. Details.

Wydad and Raja de Casablanca now know their opponents in the group stages of the Champions League, following the draw made on Tuesday, December 28 in Cairo (Egypt).

Here is the composition of the groups:

Champions League: Pools not so easy for Raja and Wydad