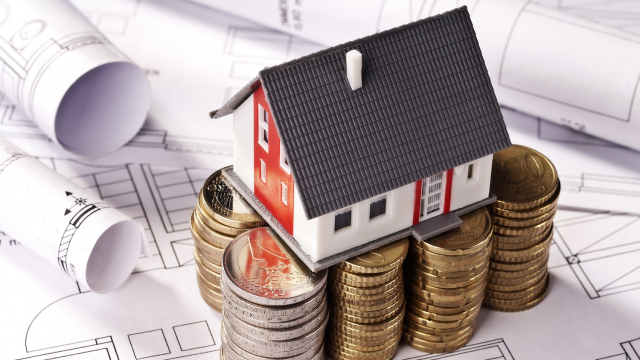 Kiosk360. Launched on September 17, the national dialogue on town planning and housing continues. While waiting for the launch of a new public policy in the field, this is an opportunity to scrutinize the state of the sector. This article is a press review taken from the daily newspaperAujourd’hui le Maroc.

After being launched on September 17, the national dialogue on town planning and housing will be rolled out at the regional level on September 21. An initiative that will make it possible to build and instill a new public policy in the field, in order to meet the expectations of investors and citizens, reports Morocco today in its September 21 edition.

Another indication: the evolution of the social housing program at 250,000 dirhams. It is stagnating. Nearly 2.11 million homes in this category have been completed (1,507 agreements between 2010 and July 2022), the newspaper tells us.

Web review. The canvas reacts to the participation of Prince Moulay Rachid in the funeral of Queen Elisabeth II

Faouzi Benzarti outside the walls of the green castle