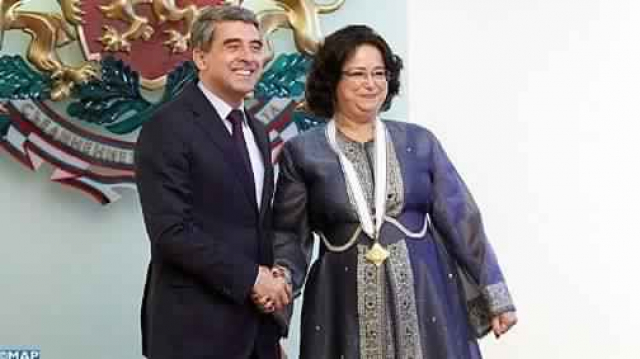 Latifa Akharbach, president of the High Authority for Audiovisual Communication, officially took over the presidency of the Network of African Communication Regulatory Bodies, Friday, September 23, 2022, for a two-year term at the head of this continental platform bringing together 36 country

During this statutory conference which constituted a relaunch of ACRAN’s activities, after the interruption imposed by the Covid-19 pandemic, René Bourgoin, President of the High Authority for Audiovisual Communication of Côte d’Ivoire was elected Vice-President for the 2022-2024 biennium.

In addition to the participation of regulatory bodies representing English-speaking, Portuguese-speaking, French-speaking and Arabic-speaking African countries, the Marrakech conference was also marked by the accession of a new member to ACRAN. This is the Independent Media Commission of Sierra Leone, whose delegation was led by its president, Victor Massaquoi.

Created in 1998 in Libreville, Gabon, ACRAN constitutes the multilateral framework of cooperation and consultation of reference between the media regulatory authorities of the African continent and contributes to establishing the technical, professional and institutional authority of its 36 member authorities.

"Grands Concerts de Rabat": 150,000 people vibrated to the songs of Khaled and other artists