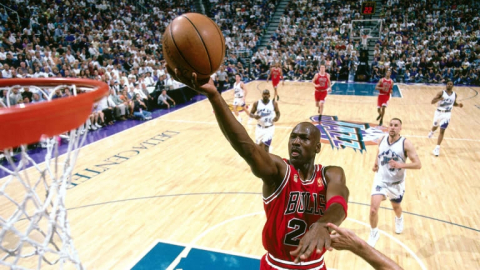 A jersey worn by NBA legend, basketball player Michael Jordan, during his 1997-98 final season with the Chicago Bulls has sold at auction for more than $10 million, a record for a sporting item owned by the NBA. history, Sotheby’s announced on Thursday.

The New York house, owned since 2019 by Franco-Israeli telecom magnate Patrick Drahi, auctioned for eight days this jersey that belonged to world superstar Michael Jordan, 59 years old today, for an estimate ranging from three to five million dollars. The item sold for double that, at $10.1 million, according to the Sotheby’s release.

Michael Jordan jersey sold at auction for over $10 million

Web review. Kenya lets go of the Polisario and sides with the Sahara autonomy plan