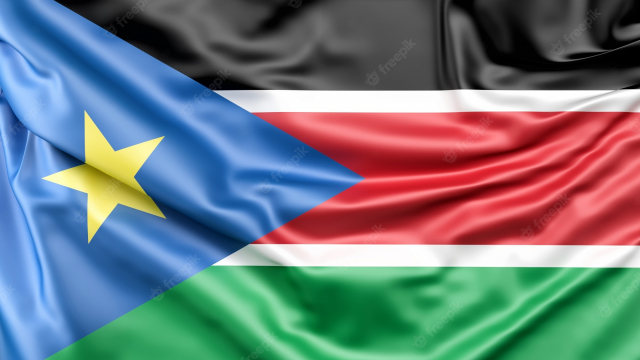 Foiling an attempt by the junta to manipulate a meeting with Polisario representatives on the sidelines of the UN General Assembly, South Sudan officially denies any recognition of the “SADR” and brings, in an official communiqué distributed in New York, his clarifications.

South Sudan has ruled out the propaganda conveyed by Algeria and its Polisarian puppet and is restoring the truth about its position on the Moroccan Sahara issue.

South Sudan, under the leadership of His Excellency President Salva Kiir Mayardit, “salutes His Majesty King Mohammed VI” and “reaffirms its determination to further strengthen relations between the two countries so as to achieve the interests of our countries and friendly peoples,” added the same source. 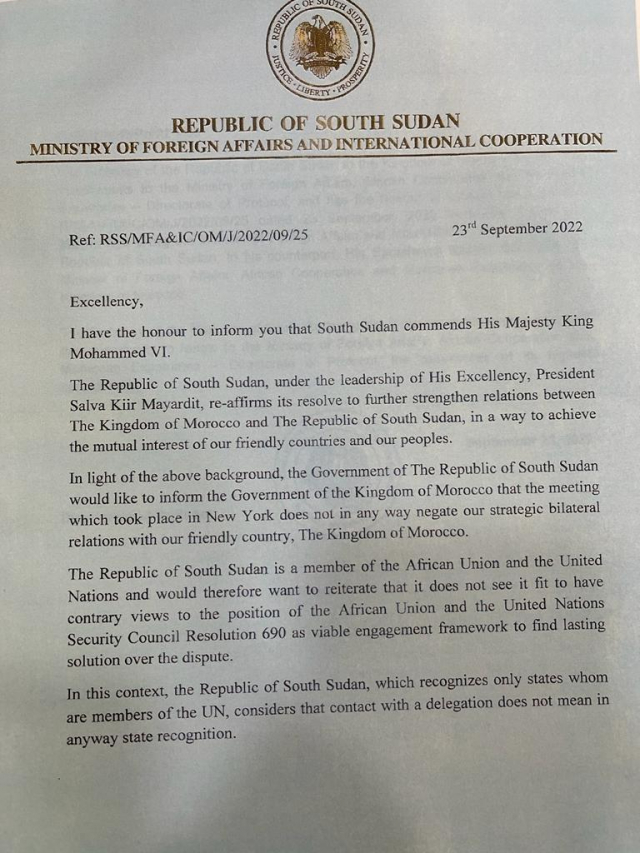 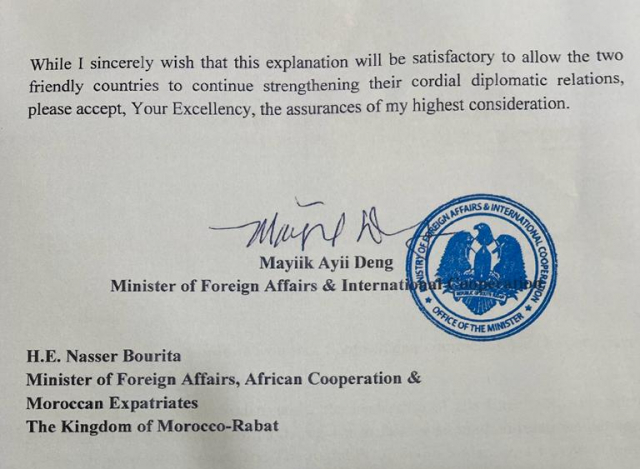 Epson is testing the effectiveness of a hybrid approach