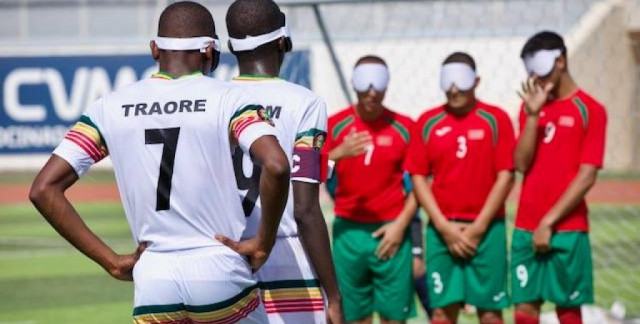 The Moroccan blind football team has won the African Cup of Nations (CAN), after its victory by 2 goals to 0 against its Malian counterpart, Friday in El Mansouria (province of Benslimane).

The two achievements signed Abderrazak Hattab enabled the national team to win the continental title for the 5th consecutive time and to qualify, at the same time, for the Paris-2024 Paralympic Games.

The Moroccan blind football selection had punched its ticket for the next World Cup, scheduled for August 18 to 27, 2023 in Birmingham (England), after qualifying for the CAN 2022 final on Wednesday.

In addition to its 5 CAN titles, the Moroccan blind football team also won bronze at the Tokyo Paralympic Games.

Guatemala decides to open a consulate in Dakhla, reaffirms its support for the autonomy plan

Death of Meriem: there is only one culprit