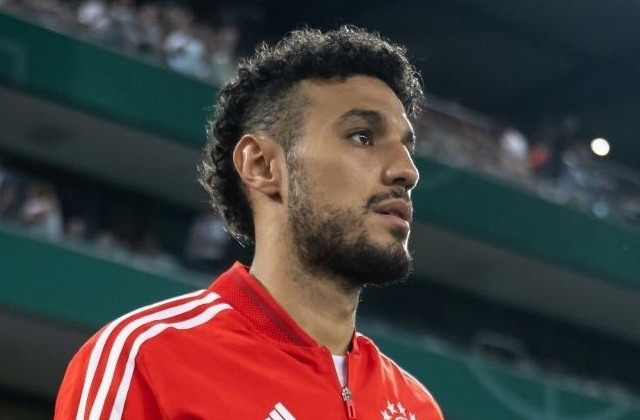 Mazraoui felt muscle discomfort during Bayern Munich’s loss to Augsburg last weekend. The Atlas Lion had to leave the confrontation at the hour mark. Like Sofyan Amrabat, Noussair Mazraoui, present with Walid Regragui’s group, will undergo the appropriate medical examinations to assess his fatigue.

The Munich right-back, who was eager to return to play with the Atlas Lions after more than a year out, could miss the opener against Chile on Friday (September 23). It is hoped that he will be present in the second game against Paraguay four days later.

Higher education: 2,350 teachers will be recruited this year, a historic record, according to Abdellatif Miraoui