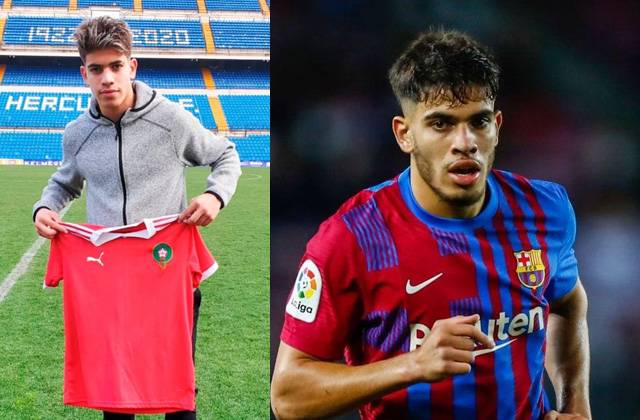 Today, Thursday, the Royal Moroccan Football Federation received a letter from Abdel Samad Zalzouli, a Barcelona player, informing the university that he would not be joining the national team camp in anticipation of participating in the Africa Cup of Nations, and more than that, he decided to play now for the Spanish national team.
This happened and Abdel Samad Zalzouli arrived within hours with a Spanish passport granting him Spanish nationality, at a time when he previously played as a Moroccan player with only Moroccan nationality and a Spanish passport.

What devices make up the drone fleet of the Royal Armed Forces?