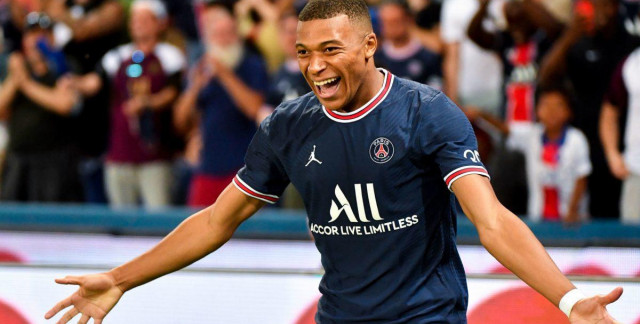 Kiosk 360. With Real Madrid being Kylian Mbappé’s next destination, PSG have lost all hope of keeping him. A few days before the start of the winter transfer window, the Qataris now want to sell their nugget, reports le10sport, from which this press review is taken.

The winter transfer window is imminent, and the file of Kylian Mbappé has left to occupy the debates of the sport planet. The genius of PSG will indeed have a free hand to initiate discussions with his next club. However, in this case, the Parisian club will not see the money of this transfer, which does not exclude that the management of PSG changes strategy to release his player from the month of January, analysis Le10sport this Tuesday, December 28.

As we know, Real Madrid and its emblematic president Florentino Pérez have dreamed of this scenario for two years, but on the condition of putting on the table a check with the right amount. On the side of Paris, things are reversed since a winter departure of Mbappé would throw the club in doubt concerning its deadlines in the Champions League and even in Ligue 1.

However, the case will be juicy for PSG who could hope to receive a transfer fee for his number 7, in a period when the management is precisely seeking to replenish the funds and hopes to recover more than € 100M by the end of the season through sales.

But for now, PSG would rule out any departure of Kylian Mbappé. As explained Marca this Monday, Leonardo and Nasser Al-Khelaïfi would still be opposed to the idea of ​​seeing Kylian Mbappé leave in January. Because the next opponent of the Parisians in the Champions League is none other than Real Madrid, where Mbappé intends to pair up with Karim Benzema.

The Rabat FUS thwarts the WAC and wins