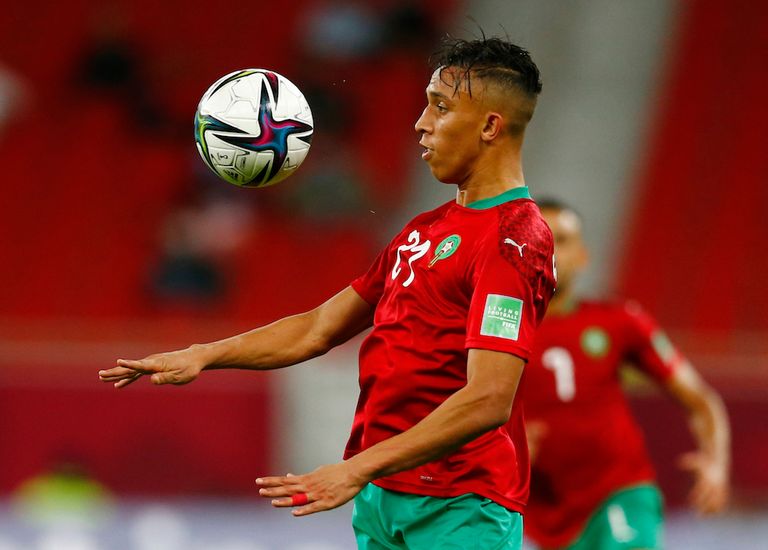 In one of the surprises of the national voter Vahid Halilhodzic last Monday, he announced the appeal of the player Sofiane Rahimi to support the Moroccan national team, which will participate in the final phase of the African Cup of Nations in Cameroon. , between January 9 and February 6.

After the Bosnian technician evoked a disappointment experienced after the return provided by the Emirati player of Al Ain, in the final of the Arab Cup in Qatar with the reserve team, the tamer of the “Atlas Lions” returned to solicit Raja player’s help before, even though he showed his aversion to his level in a decision that struck him as odd, and he didn’t understand it. Many supporters of the “Atlas Lions” march.