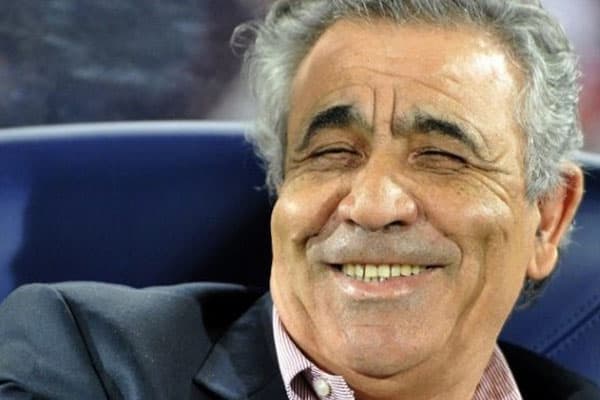 It was in the air because of the very tense situation between Faouzi Benzarti and the management of Raja Casablanca. It is now official since the Tunisian technician is no longer the coach of the Greens since Wednesday.

This rather quick separation comes after the disappointing results of Raja Casablanca since the start of the season. After three days of the championship, the Casablanca club has a record of two draws and one defeat.

According to reports, his compatriot Mondher Kebaier is announced to replace him in charge of the Greens currently 11th in the provisional classification of the Botola Pro with two points.

in North Africa, coaches on an ejection seat