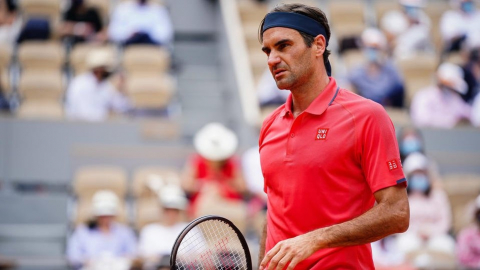 Tennis legend, Swiss Roger Federer, announced Thursday in a press release his retirement at the end of the Laver Cup, competition which will take place in London from September 23 to 25.

“The Laver Cup next week in London will be my last ATP event,” Federer, 41, the holder of 20 Grand Slam titles during his long career, posted on social media.