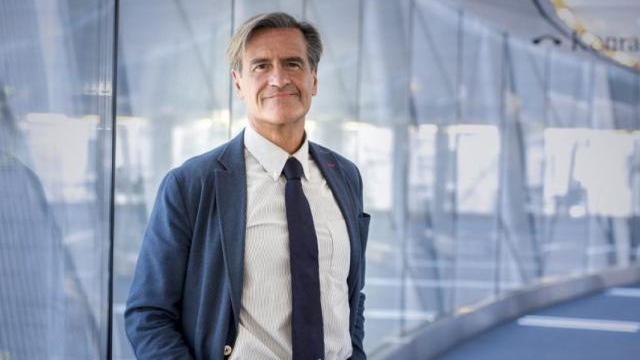 Spain’s position, supporting Morocco on the Sahara issue, is “compatible” with the European position and international law, supports the MEP and president of the Committee on Civil Liberties, Justice and Home Affairs of the European Parliament, Juan Fernando Lopez Aguilar.

Spain’s position stressing that the Moroccan autonomy initiative as “the most serious, realistic and credible basis for the resolution of the dispute” around the Sahara is “compatible”, with the European position and international law, said, Friday, September 23, 2022, MEP and President of the Committee on Civil Liberties, Justice and Home Affairs of the European Parliament, Juan Fernando Lopez Aguilar.

“The Spanish government does not change reality by promoting the autonomy proposal”, noted Juan Fernando Lopez Aguilar in statements to the media on the sidelines of his participation in the work of the 1D International Conference for Peace and Security in the Sahara, held Thursday and Friday in Las Palmas.

“All that can be done is for the international community to encourage dialogue and agreement between the parties”, observed Juan Fernando Lopez Aguilar, also a former Spanish Minister of Justice, denouncing the “non-votes documented”, asserting that “Spain is still an administering power in the Sahara”.

“It has no legal or factual basis. Spain left the territory 48 years ago. To claim that, whatever happens, Spain is always responsible is to deceive people”. he insisted, deploring the maneuvers of the Polisario which resorts to intoxication to hinder any dialogue on the Sahara.

“Anything that fills our mouths with bombastic declarations that produce no results in reality and do nothing to improve the reality of these people who live in the Tindouf camps is intoxication,” concluded Juan Fernando Lopez Aguilar.

Lions fans confident for Coach Walid and his foals