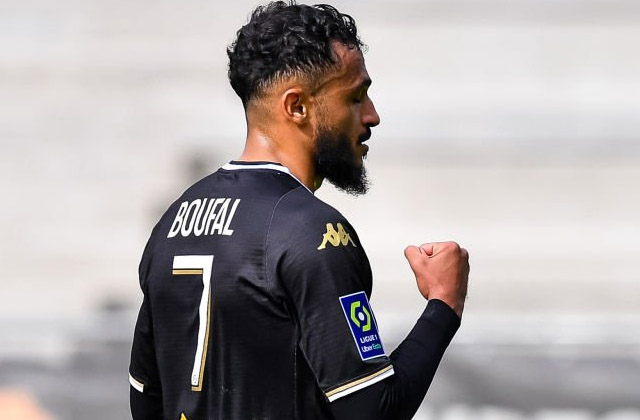 The Moroccan international and SCO d’Angers striker was sanctioned during the last Ligue 1 match against Nice at the Allianz Riviera. A sanction which has caused a lot of ink to flow and in particular on the arbitration which takes place in the French championship.
Victim of a second administrative penalty which earned him an expulsion, following a simulation estimated by the referee of the meeting.

The Disciplinary Committee, which meets once a week to study the cases of players to be sanctioned, has considered the case of the Lion of the Atlas Soufiane Boufal.
The Commission, which does not usually judge its referees, did so this time. They considered this second sanction too strong and therefore withdrew the second yellow card and therefore the red card as well. The Moroccan international will therefore be there against Olympique de Marseille on his return from this international week with the Lions of Walid Regragui

Made in Morocco is still on the rise

At the UN, Biden pleads again in favor of a Palestinian state , H24info