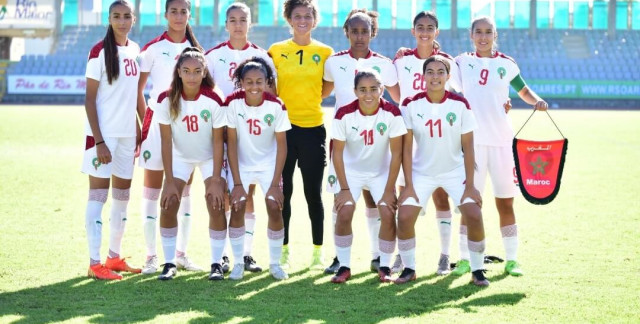 The U17 women’s national team lost again, this Thursday, September 22, against their Portuguese counterpart on the score of 2 goals to 1, in Rio Maior in Portugal, in a friendly match.

The only achievement of the National Team was signed Doha El Madani (51st).

Tuesday, September 20, the national team had been heavily beaten by Portugal on the final score of 8-0.

These two matches are part of the preparations of the Lioncelles de l’Atlas for the final phase of the next 2022 World Cup which will take place in India from October 11 to 30.

At the World Cup, the national team will play in Group A with the host country, the United States and Brazil.

OCP: the AMMC aims to set up the commercial paper issuance program