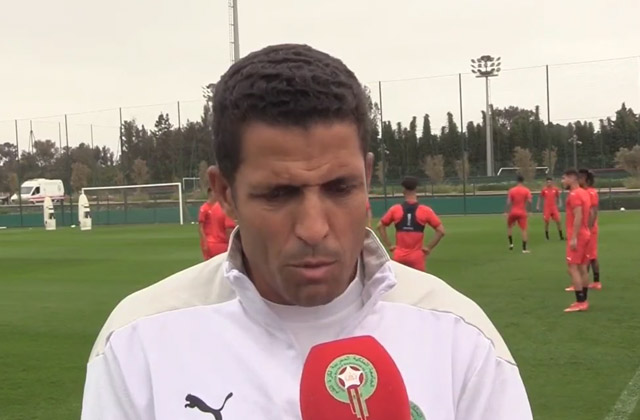 The coach of the Atlas Lions U23, Houcine Ammouta continues the preparation of his group for the next two matches of the Olympiques against their Senegalese counterparts.

On the eve of the first match, the Moroccan technician mentioned this internship which records the absence for various reasons of a few days summoned.

Recall that the double confrontation against Senegal is part of the preparation of the Atlas Lions U23 for the CHAN scheduled between January 13 and February 4, 2023 in Algeria. The first round will be played this Thursday at the Moulay Abdellah Complex in Rabat and will be broadcast live by Arryadia from 6:30 p.m. local time.

The seasonal rental boom between May and August 2022

A Frenchman under the influence of an interpol red notice arrested in Agadir, H24info