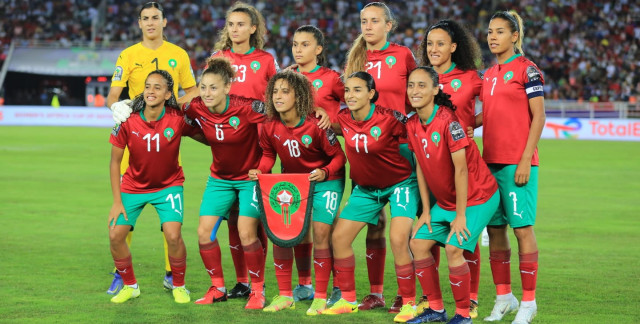 After their great performance in the African Cup of Nations, the Atlas Lionesses are back! They will face in October 2022, the Canadian selection in a friendly.

The Atlas Lionesses are not idle and continue their preparation program for the Women’s Football World Cup organized jointly by Australia and New Zealand. To do this, the women’s national team will compete in Spain in Canada.

At least that’s what the official website of the Canadian Football Federation announces on Twitter. According to the same source, the meeting will take place on October 10 at the Estadio Municipal de Chapín in Jerez in the province of Cadiz, Spain.

As a reminder, the Atlas Lionesses qualified for the 2023 World Cup following their historic performance in the Women’s African Cup of Nations which took place in Morocco. They reached the final which they lost to South Africa.

"It's haram not to have Hakim Ziyech at the World Cup"