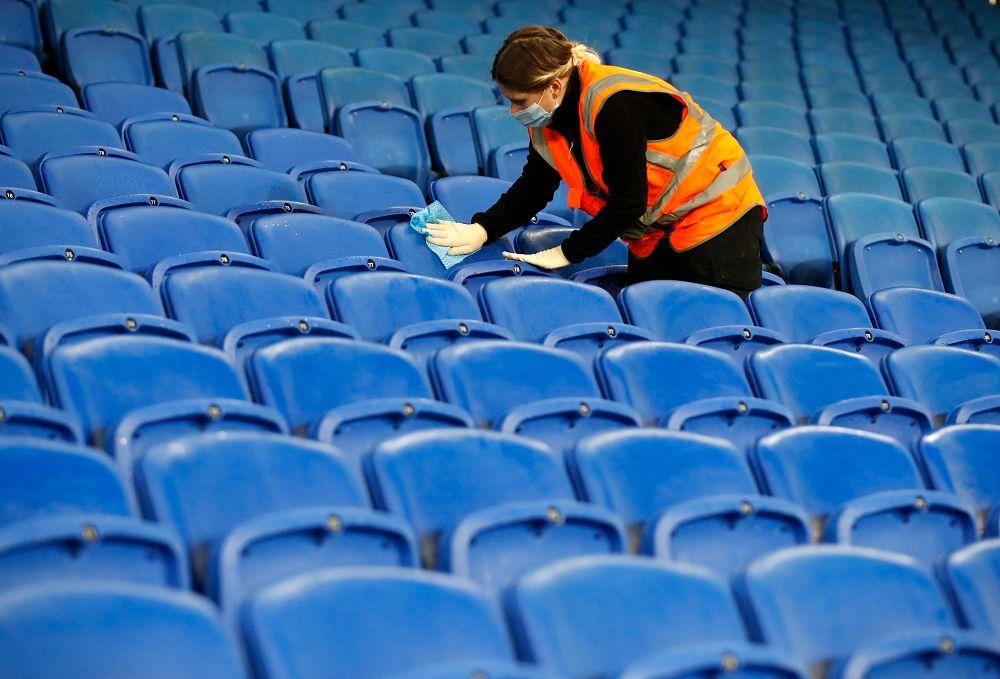 The English Premier League have announced the discovery of 103 new Corona virus infections among players and club staff over the past week.

The association explained that the new cases were discovered after performing more than fifteen thousand tests between December 20 and December 26. She added that “emergency procedures” have been issued, so that rapid tests for players and club staff are carried out daily, while “BCR” tests are carried out twice a week.

El Ghazouani in Algiers: the Morocco-Algeria political crisis will be at the heart of the Mauritanian president's visit