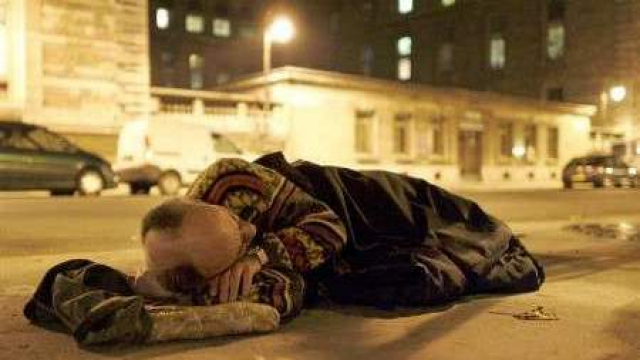 Kiosk360. Known as M’barek El Amrani, a homeless man found himself with another name upon his death, assigned by the pasha of Tiznit. A situation that made it impossible for his relatives to identify him. This article is a press review of the daily Al Ahdath Al Maghribia.

In the civil registry, he is called M’barek El Amrani. The Pasha of Tiznit found him dying and covered in blood in the street. Not knowing his name, he renamed him “Mohamed Ajghigh” before taking him to the hospital without notifying the general prosecutor’s office, nor drawing up a report documenting the incident to be presented to the King’s attorney general, two prerequisites at the start of an investigation.

In his letter to the provincial hospital, the pasha thus randomly assigned another name to M’barek El Amrani who lives without a fixed address or a job, reports the daily. Al Ahdath Al Maghribia in its September 21 issue. Died in early July, “Mohamed Ajghigh” remained anonymous for a long time in the hospital morgue, while his family and relatives searched for him throughout the city. This search was indeed futile, as the name recorded in the morgue of the provincial hospital was not the one sought, in this case that of the deceased in the civil status.

Still according to the daily, the body of the deceased was presented to a committed associative actor of the city who immediately recognized him, as well as his family. He also specified, to the surprise of those in charge of the morgue of the provincial hospital, that the name of the deceased was not Mohamed Ajghigh but indeed M’barek El Amrani, report the sources of the Arabic-speaking daily.

While the pasha had presented him as representing a danger to the population, it turned out after the identification of the body that the deceased succumbed to injuries inflicted by an unknown person. As a result, the hospital and the king’s prosecutor refused to hand over the body of the deceased to his family for the purposes of the investigation into his death.

Russia will not participate in the draw for Euro-2024

O'DASSIA, an example of success in sustainable development