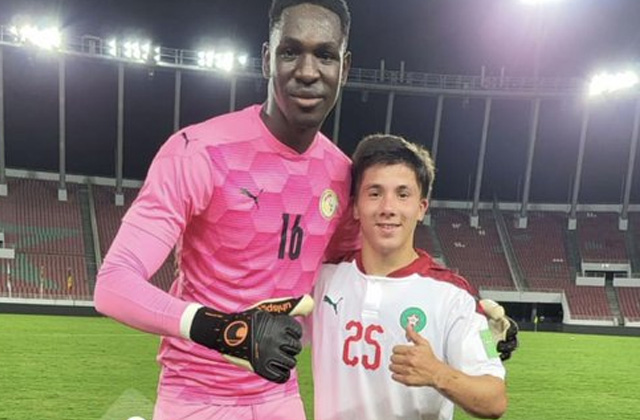 Jostled, the Lions of the Atlas U23 of Houcine Ammouta received a good spanking by losing 0-4 against the Olympic Lions of Téranga this Thursday evening in a friendly match.

Indeed, the foals of Demba Mbaye made short work of Houcine Ammouta’s proteges who were approximate and too feverish in terms of defense. Authors of a very good first period, the Lions U23 of Senegal finished the first half with a one-goal advantage.

The visitors were delighted as they led 3-0 when we had not yet passed the hour mark. Ibrahima Mandefu launched the festival shortly before the break (44e), the Bastiais Mamadou Camara, author of a double (48e66e) and Maleye Diagne (58e) scored for this first outing of coach Demba Mbaye.

The Olympic Lions of Houcine Ammouta will have the opportunity to take their revenge on Sunday at the same place and against the same opponent.

Bouskoura. Raja finally has its academy