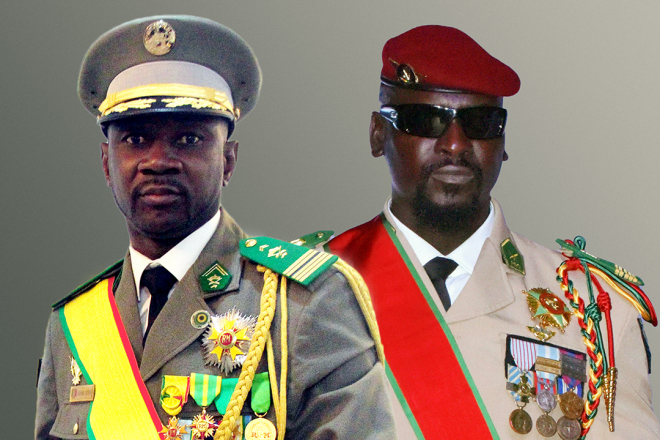 No generation of Africans has ever had so little reason to “respect its elders” than that of the thirty-something and young quadruple who have just taken power in West Africa. Certain economic factors may partly explain this.

Observing the economic horizon of the 1980s and early 1990s, made up of declining productivity and rising inequalities in the West, recurring debt crises in the Third World and endless controversies over liberalization commercial, the American economist Paul Krugman – future Nobel Prize winner – had diagnosed a Age of reduced aspirations*, “In which the voters are ready to be satisfied with adrift public policies”.

These years were ultimately less wasted than had been thought, the expected gains from computerization were manifested in the statistical revisions. From 1995 to 2000, the GDP per person employed jumped by 11% on average in the OECD countries, that is to say as much as during the following ten years …

It is useful to look back on these two decades, in Africa, when the spectacular progress of the first half of this millennium ran out of steam due to exogenous shocks (fall in the prices of minerals and oil followed by the crisis of Covid-19).

Mali denies any deployment of Russian mercenaries from the Wagner Group