Waiting for the next Board of Directors of Bank Al-Maghrib

The money market is evolving in equilibrium awaiting the 3rd monetary policy meeting of Bank Al-Maghrib on September 27th. A highly scrutinized meeting by investors in a context of rising inflation in Morocco

Eyes are once again turned to BAM’s headquarters in Rabat. And for good reason. Bank Al-Maghrib holds its penultimate board meeting of the year. This advice has the entire financial and banking market in the country in suspense since BAM’s decision on the key rate is highly anticipated in a context marked by the appreciation of the dollar and the rise in imported inflation. In the meantime, predictions are coming from all sides. This is particularly the case for Attijari Global Research for which investors already seem to be integrating a scenario of a key rate hike at the next BAM monetary policy meeting, in an inflationary context. The same source explains that in the bond market, the 5-year rate appreciated by nearly 30 PBS in one session to 2.65%, thus returning to its pre-health crisis levels. This is the highest not reached since April 2019.

Thus, the upward trend in rates is confirmed on the bond market for the State’s public debt. However, the research organization clarifies that the money market is evolving in equilibrium in anticipation of the 3rd monetary policy meeting of Bank Al-Maghrib on September 27th. A meeting highly scrutinized by investors in a context of rising inflation in Morocco adding that interbank rates remain in line with the key rate and Monia rates relax to 1.41%. BAM’s next decision will also have to take into account another element, namely the strong appreciation of the US dollar against the national currency. Also in this regard, Attijari Global had explained that the upward trend in the USD/MAD parity continues on the foreign exchange market with an increase of +1.47%, to 10.7430, last week, i.e. its highest since 2002.

The market effect comes out at +1.90% following tighter liquidity conditions on the interbank market. “Despite the improvement in the foreign exchange position which is moving into positive territory, liquidity spreads are up +193 PBS (basis points) to 3.51%. Originally, larger import flows in recent weeks, “explained the same source, calling on investors to make more use of products to hedge their exchange risk on CT (short-term) horizons. The decision of the central bank remains to be seen. One thing is certain. The board of directors will be scrutinized in Morocco and probably even abroad. 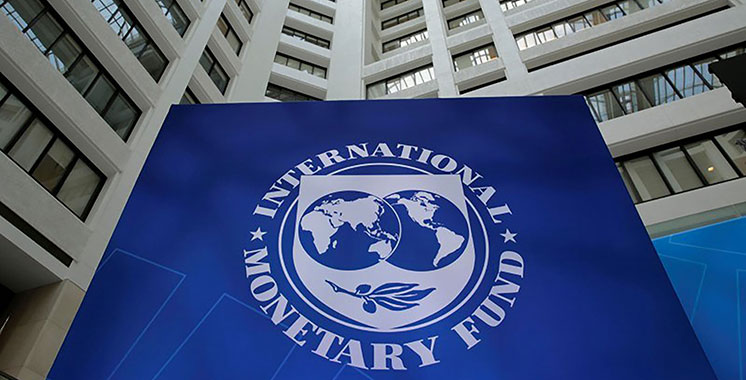 Last May, the IMF (International Monetary Fund) had urged the countries of the MENA region (Middle East and North Africa) to raise their key rate in the face of inflationary pressures linked to the geopolitical situation and the current economic situation. In detail, Jihad Azour, director of the Middle East and Central Asia department of the International Monetary Fund, had signed a forum with Jeta Menkulasi and Rodrigo Garcia-Verdu, both senior economists in the Middle East and Asia department. central office of the IMF, describing the current situation in the region and exploring possible solutions. “Short-term trade-offs have become increasingly complex for oil-importing countries in the Middle East and North Africa. Controlling inflation is one of the main priorities, despite the fragility of recoveries. In countries where inflation expectations are likely to rise or price pressures to become widespread, policy rates need to be raised. Clear and transparent communication will be essential to guide the markets,” said the three IMF officials. 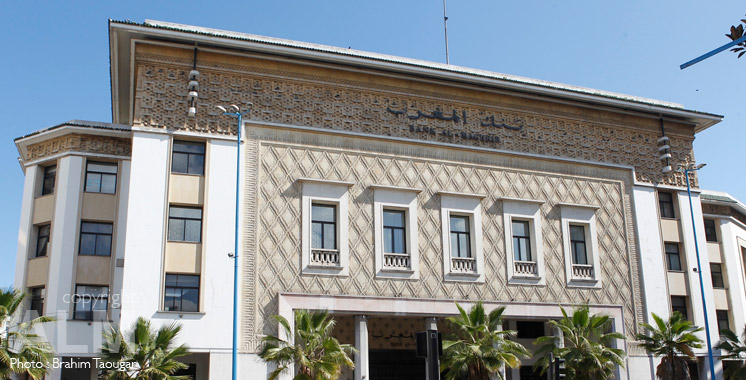 During its last meeting in June, Bank Al-Maghrib decided to keep its key rate unchanged. “The bank having already integrated into its forecasts the impact of the decisions taken within the framework of the social agreement of April 30, 2022, and taking into account the nature of inflationary pressures, essentially of external origin, and the expected return of the inflation at moderate levels in 2023, the Board has decided to maintain the accommodative stance of monetary policy in order to continue to support economic activity. It therefore decided to keep the key rate unchanged at 1.50%, while continuing to closely monitor the evolution of the national and international situation”, the central bank announced at the time, adding that at the international level, the restrictions on Russian exports and the recovery of demand from China accentuate the soaring prices of energy and food products.

0.3% rise in the consumer price index in August