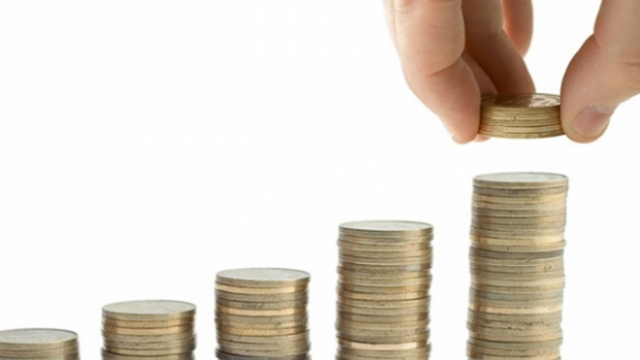 Kiosk360. +2.9% at the end of August 2022: the ordinary revenue of local authorities is up compared to the same date last year. They reach 28.6 billion dirhams, according to the General Treasury of the Kingdom. This article is a press review of the daily newspaperAujourd’hui le Maroc.

Local authorities recorded ordinary revenue of around 28.6 billion dirhams at the end of August 2022, which represents an increase of 2.9% compared to the same period in 2021. Data revealed by the General Treasury of the Kingdom (TGR) which explains that this change is the result of the 5.3% increase in transferred revenue and 4.6% in revenue managed by local authorities, combined with the 4.5% drop in revenue managed by the State , reports Morocco today in its September 22 issue.

As for the overall expenditure of local authorities, it is up slightly by 0.7% compared to the same period last year, thus reaching 24.5 billion dirhams at the end of August 2022.

The Spanish Abengoa sells its desalination plant in Agadir

In Salé, Baitas highlights the crucial role of civil society in the reintegration of detainees