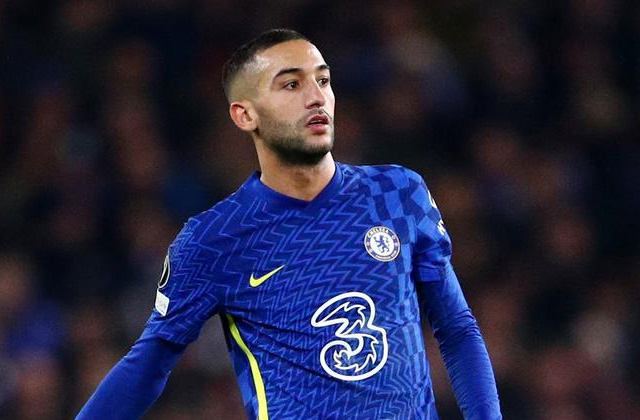 The rumor mill around Hakim Ziyech is still running at full speed. Despite his substantial playing time and Tuchel’s confidence, the Atlas Lion is still announced on the start this winter.

AC Milan want to take advantage of it, according to Calciomercato. Borussia Dortmund and Barcelona were also mentioned as possible destinations for a loan with a mandatory purchase option.

Hakim Ziyech was one of Barca’s options to strengthen the squad in January. It was Xavi Hernández’s choice and Chelsea were ready to negotiate, it is reported. However, with the arrival of Ferran Torres at Camp Nou, that of Hakim Ziyech becomes obsolete. Torres will be announced soon as Barca’s new player.

For its part, Borussia have let it be known that the Moroccan’s salary was a big handicap for his possible arrival in Dormund. His trail was also reportedly abandoned.

This weekend, the rumor of interest from AC Milan resurfaced after having hosted the transfers section last summer. But the Italian club will also face the problem of the player’s significant salary.

Ziyech is on track to stay at Stamford Bridge, especially as his coach, Thomas Tuchel has no intention of parting ways with him this winter.

Video. Tuareg crafts, a wealth of Nigerian and Amazigh culture