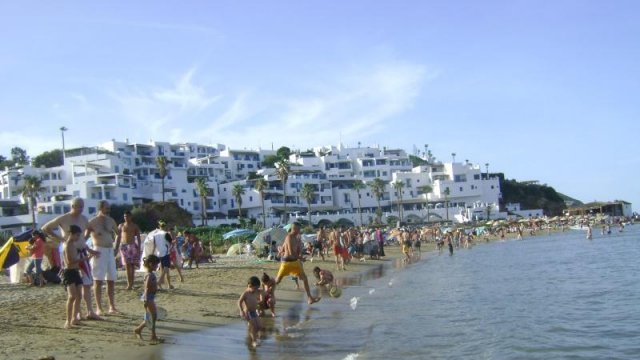 Kiosk360. Seasonal rentals are on the rise. According to the Mubawab platform, supply and demand are up sharply compared to last year. This article is a press review taken from the daily newspaperAujourd’hui le Maroc.

The vacation rental market is booming. Indeed, according to the results of the study carried out by Mubawab which analyzes seasonal rentals over the period from May to August 2022, the offer recorded an increase of 43.1% compared to the same period last year. . In detail, it is an increase of 46.4% for apartments and 23.8% for villas, as reported Morocco today in its September 22 issue.

Through this publication, we also learn that a night in an apartment in Marrakech amounts on average to 600 dirhams, i.e. at a stable price compared to the same period in 2021. On the other hand, the average price for a night in a villa in the ocher city increased by 5.6%, thus reaching 2,800 dirhams for one night.

In Salé, Baitas highlights the crucial role of civil society in the reintegration of detainees

Senegal: Statements from the U23 Lions before Thursday's match