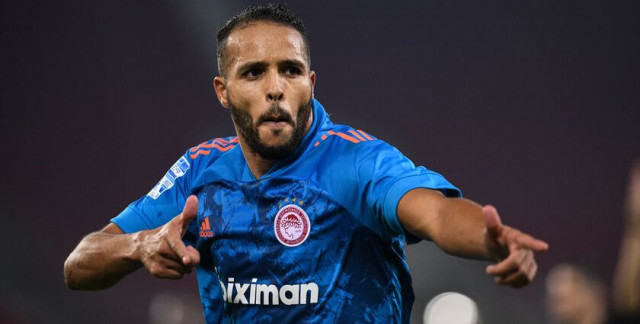 The former Real Madrid midfielder will replace compatriot Carlos Corberan, who was dismissed after a 2-1 league defeat at Aris Thessaloniki on Sunday.

According to Athens News Agency, Michel has reached an agreement with Olympiakos and is due to sign his contract on Tuesday.

The 59-year-old coach returns to Olympiakos seven years after leaving. He has since been in charge of Olympique de Marseille, Malaga, UNAM in Mexico and Getafe.

But he only lasted six weeks and left the Piraeus club seven points behind their great rival and league leaders, Panathinaikos, after five matches.

The Colombian attacking midfielder has joined his ex-Real team-mate, the Brazilian Marcelo.

The former coach of the France team was dismissed by the Qatari club Al-Rayyan last February.

the Moroccan embassy sets up a monitoring unit, H24info

Why do young Moroccans prefer English to French?