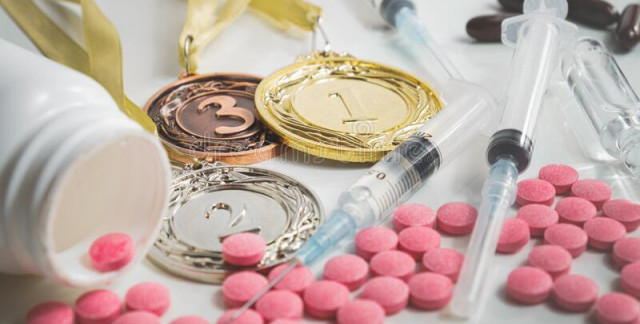 The World Anti-Doping Agency (WADA) has decided to ban Tramadol, a painkiller very frequently used in particular in cycling, in competition from 2024 and left cannabis on the list of prohibited products after a meeting of its executive council, according to a press release.

Tramadol, a synthetic opiate, was under surveillance but, until now, did not appear on the list of products and substances prohibited by WADA, but it is however prohibited by the medical regulations of the International Cycling Union (UCI ) since 2019. Colombian rider Nairo Quintana has just been disqualified from the last Tour de France for using Tramadol.

“The executive committee has followed the expert panel’s recommendation to ban Tramadol in competition from January 1, 2024,” WADA said after an executive board meeting in Australia that looked into on the list of prohibited products which it reviews annually.

The delay will allow athletes and their entourages to implement this new ban.

In support of this decision, the AMA highlighted studies showing the ability of this painkiller to improve physical performance, which until now had been discussed.

Le Boualem, stray dogs, carpooling and the Queen of England