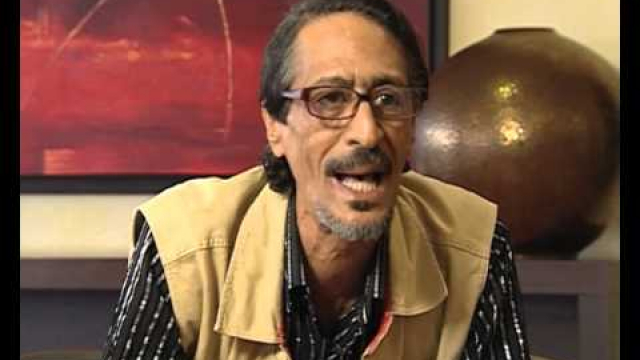 Kiosk 360. Fake news announcing the death of actor Nourredine Bikr; national coach Vahid Halilhodzic calls on three new players, all from Botola; in France, the authorities are announcing new measures to deal with the spread of Omicron. Round-Up.

The fake news of the day: actor Noureddine Bikr announced as deceased on Facebook. Information denied in the wake of a journalist who visited him.

CAN 2021: the national coach, Vahid Halilhodzic, calls on three new players, all from Botola. An initiative suspected of being a communication operation aimed at those who believe that mountakhab is not local enough.

France: the authorities are announcing some measures in the face of the spread of the Omicron variant, including one that has caused controversy and which consists of banning bars from serving customers standing.

here is the new date of the classico AS FAR-Raja