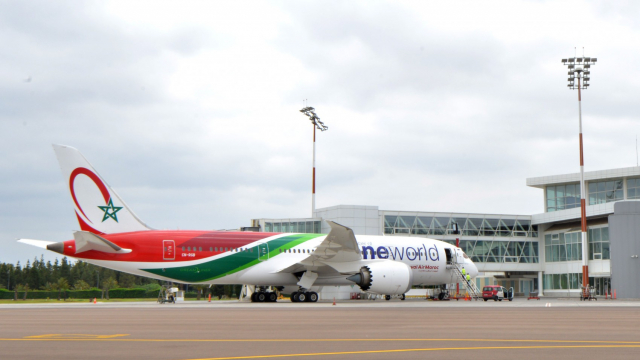 Kiosk 360. Internet users react to the decision to extend the closure of Moroccan borders until January 31; Abdessamad Ezzalzouli has decided, he will play for the Atlas Lions; the Web pays homage to the Nobel Peace Prize, Desmond Tutu, who died at the age of 90; it’s Morocco Day at the Dubai Universal Exhibition … Round-up.

Extension of the closure of Morocco’s borders until January 31: a decision that is debated on social networks.

Football: Abdessamad Ezzalzouli has decided, he will play for Morocco and answer Vahid Hallilodzic’s call to be part of the next CAN, which will take place in Cameroon.

Nobel Peace Prize Laureate Desmond Tutu passed away at the age of 90. Tribute from the web.

City continue their victories with a goal party against Leicester