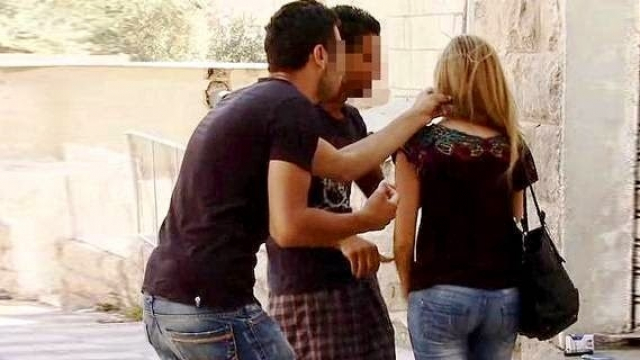 Kiosk360. The authorities mobilized against harassment outside schools; the case of Meriem, who died following an illegal abortion, the subject of a new hashtag; the Moroccan sentenced to death in the Donetsk People’s Republic was released and handed over to Saudi Arabia; Raja forced to separate from Faouzi Benzarti. Round-up.

Education: the authorities mobilized against individuals who harass minors when they leave school, like this moqaddem of Ourika who made the buzz.

The case of young Meriem, who died following an illegal abortion, is the subject of a new hashtag on social networks.

The Moroccan prisoner in the Donetsk People’s Republic (secessionist from Ukraine), sentenced to death, was released and delivered to Saudi Arabia, whose crown prince had acted as an intermediary. Relief.

Football: Raja is forced to part with Faouzi Benzarti after poor results at the start of the season.

Ryad Mezzour: "The energy transition is a major lever for the development of new industrial ecosystems"