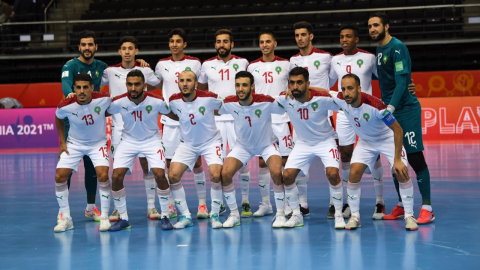 The national futsal team faces, this Thursday, June 15, Finland in the semi-finals of the Intercontinental Cup which takes place in Bangkok, Thailand. Here is what time and on what channel to follow this meeting live.

African champions and Arab champions, the Atlas Lions are looking for a new title. For this symbolic title that is the Intercontinental Cup, they face Finland in the semi-finals.

The match can be followed live, from 1:30 p.m., on the third channel of the SNRT group, Arryadia.

Hicham Dguig’s men finished top of their group A, with four points (a 2-2 draw against Thailand and a 4-2 victory against Mozambique). The Finns finished second in their group B.

The International Fashion Festival in Africa is exported to Rabat