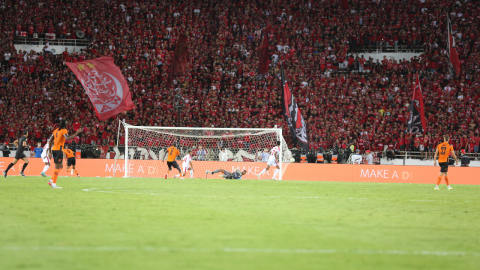 The International Federation of Football History & Statistics (IFFHS) has released its latest ranking of the best clubs in the world. Wydad, Raja and RS Berkane are doing well.

The International Federation of Football History & Statistics (IFFHS) has established its ranking of the best clubs in the world. The latter is still dominated by the Brazilians of Palmeiras (305 points), Flamengo (303 points) and the English of Liverpool (293 points).

At the African level, the Egyptians of Al Ahly fell two places and are currently in 22nd place (196 points).

At the national level, the Reds naturally dominate the debates ahead of Raja, which climbs 13 places (102nd, 123.5 points) and the Renaissance Sportive de Berkane, which has just won the CAF Super Cup against Wydad (113th, with 119 points). /+6 places).

Singing concert of the Tarab Gharnati Ensemble in Rabat