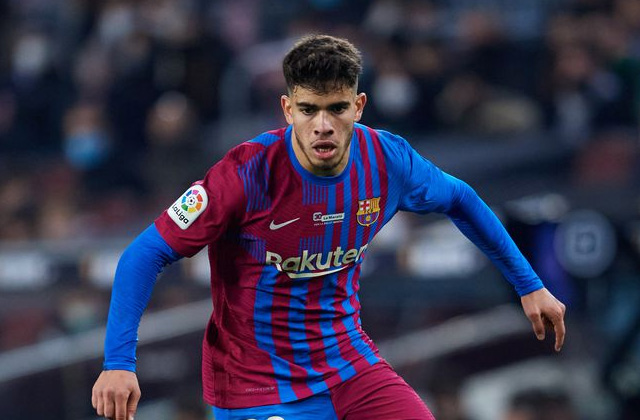 La Liga will resume on December 31 with the opening match of the 19th day between FC Valence and RCD Espanyol. This day will continue on January 2 with the rest of the matches including that of FC Barcelona on the lawn of Real Mallorca.

Xavi will make the trip with his Moroccan winger, Abdessamad Ezzalzouli (Ez Abde) for Barcelona’s first match in 2022 scheduled for Sunday January 2 in Mallorca.

The Atlas Lion was summoned by Vahid Halilhodzic to take part in the 33rd edition of the African Cup of Nations scheduled for Cameroon from January 9th. But Ezzalzouli will not be able to join the Atlas Lions until January 3, in accordance with the latest FIFA directive accepted by CAF.

Due to the temporary closure of Moroccan airspace, Ez Abde may have to wait until January 4 to reach the Mohamed V Sports Center. In principle, he will take the same plane as his compatriots Bounou, El Haddadi and En- Nesyri, expected in Rabat after the match against Cadiz scheduled for January 3.