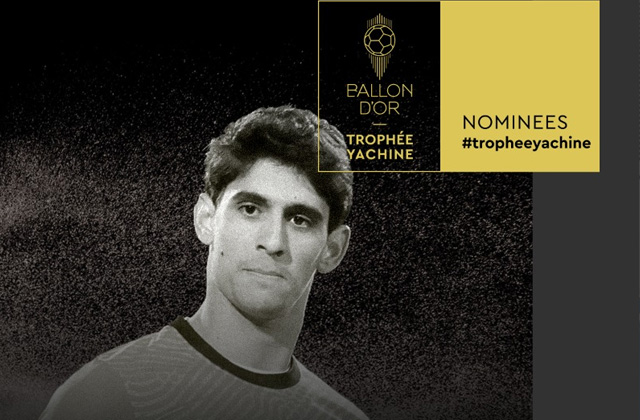 The Moroccan goalkeeper of Sevilla FC and winner of the Zamora trophy, Yassine Bounou, one of the best goalkeepers in La Liga and Europe, remains one of the goalkeepers most courted by various clubs and in particular by some Premier League clubs.

The Atlas Lion Yassine Bounou, 31, is of great interest to several English clubs, Leeds United, Nayef Aguerd’s West Ham or even Newcastle seems to have already started concrete things to recruit the Moroccan goalkeeper this winter.
It remains to be seen what Seville will think of it… that said The English clubs have started negotiations with Sevilla FC. One of the best goalkeepers in La Liga and Europe is under contract with Sevilla until June 2024.
Everything seems to suggest that Sevilla should not let their goalkeeper slip away, except for a fabulous offer, with a complicated start to the season, he remains one of the only satisfactions for the men of Lopetegui and Monchi. Yacine Bounou, 111 games for Sevilla FC, 92 goals conceded and above all 52 clean shit.
With the World Cup coming up, the player’s market value could rise a little more and raise hopes of a certain financial windfall for the Andalusian club, but in any case it seems unlikely that the Atlas Lion will not finish. the season with his club Sevillan… but next summer could be more hectic for him

In Paris, the "Sacre" of African dancers

Morocco is determined to develop football at all levels