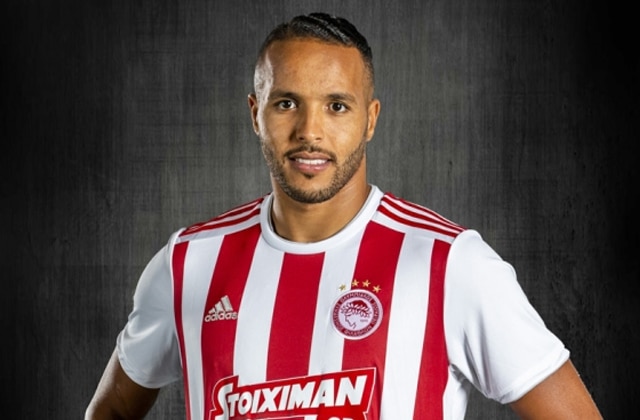 After more than two seasons in the Greek league, Atlas Lion Youssef El Arabi continues to delight Piraeus fans with his goals and exploits.

Elected best player of Olympiakos in mid-season 2021-2022, the Moroccan striker of 34 continues to strafe the opponents and becomes the most prolific scorer of Piraeus in the last twenty years.

Youssef El Arabi has already won the championship’s top scorer award twice and is heading towards his third consecutive individual honor. He is currently in pole position with 9 Super League goals and 14 goals in all competitions.

We should add that, since his arrival in July 2019, Youssef El Arabi has played 126 matches with the Piraeus club and scored a total of 69 goals in all competitions.

If he finishes “top scorer of the season”, El Arabi will equal a 47-year-old Greek record held by Panathinaikos player Antonis Antoniadis who achieved this impressive feat between 1973 and 1975.

Thus, Youssef El Arabi is preparing to write his name in capital letters in the history of Greek football with the support of his teammates. However, the task does not seem easy this season because there are many competitions and quite a few contenders for the title of “top scorer”.

the choice of Abde Ezzalzouli still does not pass in Spain